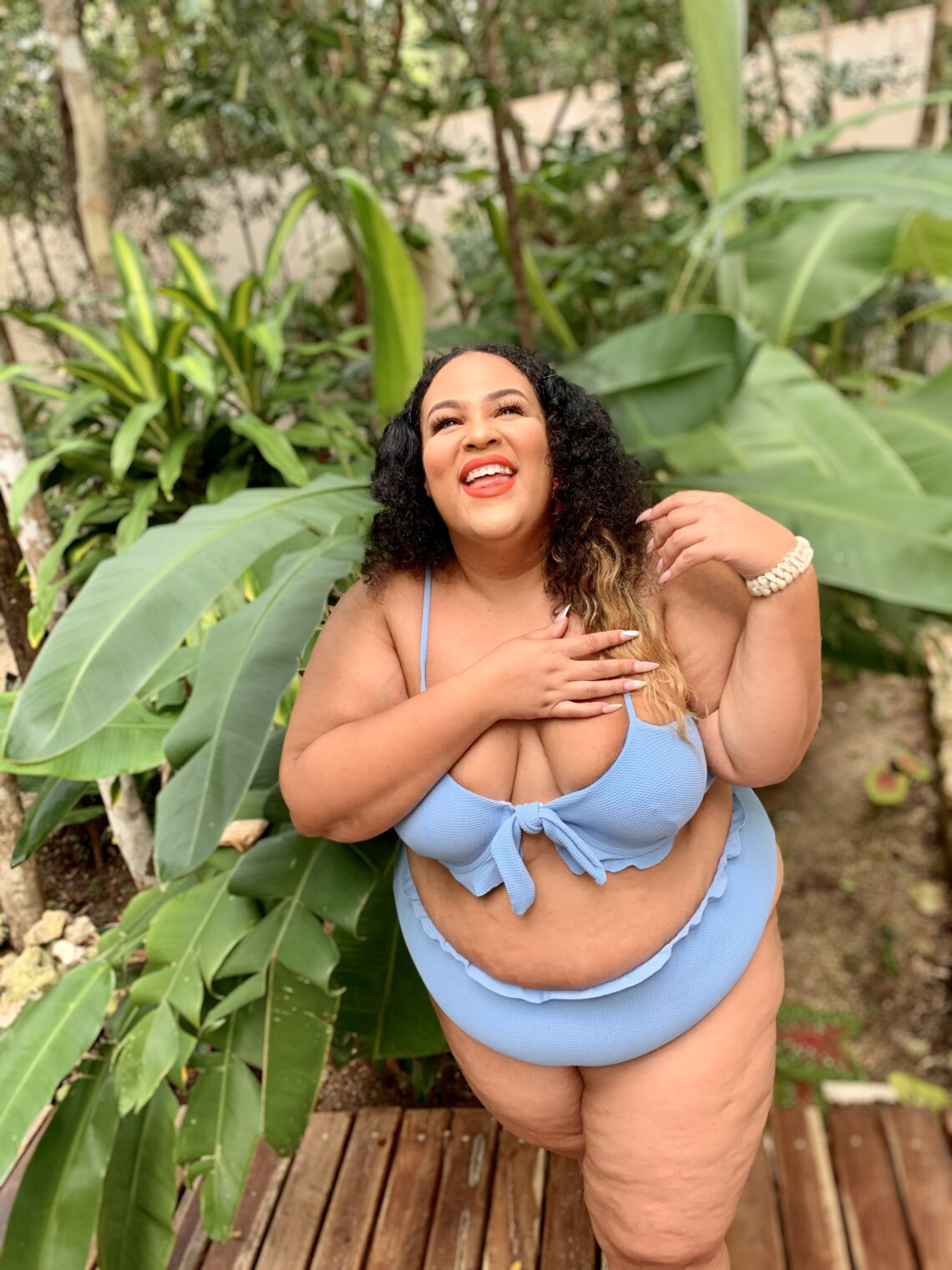 Hit play and listen along

I sat in the black plastic chair in urgent care, with my right foot twisted around the metal legs, the grooves of my shoes scratching the time away, waiting patiently for the nurse practitioner to return. I anxiously texted Kaneisha every detail. Fever high, blood pressure high, their getting samples of my urine and may need stool too. I know I’m not pregant, you got to be having the sex to get pregnant. They’re asking me to take a covid test. I don’t think I need that, but I’ll do it. They’ve shoved this GD damn thing up my nose. This lady is not gentle. Whew, this shit hurt. I’ve taken this test three times and it never hurt.

I sat and I waited the 15 mins for the nurse practitioner to return. “Miss Mack have you been exhausted?” she said swaying in behind the white curtain in her all black scrubs. I looked at that woman like she was mf delirious and delusional. “Yes, no, I don’t know. I don’t know how you ask a Black woman if she is tired. We are always f— tired!’ I told her.

“Well, your test came back positive,” she said. “Do you know anyone you might have been exposed to?”

I had been sick on and off, more times than off since the morning of December 30th, diarrhea so bad I had to sit on the toilet for hours, nothing would make it stop except not eating and powerade. I thought a 24-hour bug? Maybe side-effects from my cycle being on for two ½ weeks straight starting in early December after not having it since God knows when. I was nauseated from things, that usually wouldn’t make me nauseated.

My spiritual self claimed it as purging. Purging from everything and everyone, including myself and recalibrating.

Being sick (and still sick tbh) is teaching me a few things I want to share with you.

Don’t ever ignore your pain, no matter how minor it may feel to you, physical, emotional, or spiritual. Pain always comes as a foreshadowing and it’s our body’s internal sensor warning of something out of alignment. I seriously thought I was making these symptoms up in my mind. I thought maybe I just needed to push through. But, I was unwell. Multiple people had to tell me I was sick before I went to the doctor. And found out not only did I have COVID-19, I also had another infection and ailments. My co-worker forced me to go home two days in a row, cause HARD MF HEADED. I am someone who never calls out of work. Who always feels a deep sense of responsibility, especially as a leader to be in place and to perform at 100. But I was absolutely incapable of it. And this is capitalism and a construct I have bought into. That rest is undeserving unless we are depleted and unless we have earned it. This is untrue.

I don’t believe Black women can recognize pain well. We have been genetically trained for generations to perform at levels beyond normal. And to feel sorry about rest. We do not know what it’s like to be in a state of homeostasis. Our sister Kinly by way of Derrika said to me, “Whiteness does not have to kill us because we repeat it [disguised as Excellence] success.” We are constantly going, constantly serving, constantly busy even in our minds checking and unchecking sh-t off. I realized I don’t know what the difference is between 0 and 100. I don’t know what neutral is. Pain will lie dormant and will rapidly kill us because we’re trying to chase a damn fallacy.

I fear the repercussions of saying No. Just because you say no, does not mean people won’t love you. What will happen when you cannot be there? What will happen when you cannot be their savior? My grandmother always said, “people will find a way.” With or without you people will figure it out. I have a scar on my right hand from my first stitches, washing dishes when I was fifteen that serves as a reminder to me to never do anything I truly don’t want to do. My grandmother told me that day, “Dominique if you don’t ever want to do something, remember you don’t have to do it. You got that cut on your hand because you were upset.” Your no is protection and saves you from violating your own boundaries for self. No, saves you from self-harm. You have a right to say No. Your yes has more often than not, locked you into painful places and situations you never wanted to be in. My no has taught me, how to get firm in some places and soft in others. How to maneuver myself, as myself, for myself.

We connect our value to productivity. Production says to the world, I have done something significant and I deserve to be praised. Productivity has a value attached to it and this capitalistic society we function in says a janitor and a CEO get paid vastly different wages, for producing often vastly different sets of time and labor. Productivity thus is essentially interconnected with ego. And yet your very being says that you are valuable. Your existence says that you are worthy. We gotta dismantle this y’all. We gotta be deliberate about normalizing rest and luxury, not at the cost of productivity.

Reciprocity often does not come from the places you’ve sown it. I believe we’ve gotten the definition of reciprocity wrong. Being sick, experiencing loss and seeing how people behave has taught me, It’s a lie, that we tell ourselves that every time someone does something for us that we must reciprocate. Why do we believe we are supposed to have reciprocity from the same place that we gave it to? When so often the reason we are giving to that place is because it’s already in a position of lack. So how do we expect a place of lack to give to us when it’s already dry? How do we expect rain from dry land? We only can receive from the overflow and it takes time to build up reserves.

Black women, so often we don’t have reserves because we are operating from lack.

I have the honest belief that my flower has always been watered in the places where rain is abundant. I’ve often received from places I have never sown seed. Because you can’t go into places of drought and expect water and replenishment from the same damn source. Our gifts, no matter how incredible they are, are not that strong. And we also cannot allow ourselves to become dry from people and places that habitually siphon and take from us. We cannot allow ourselves to play victim in this way. People only have as much permission in our lives as we give over to them. Even the people whom were designated, supposed to be, or took on the role to be responsible and caretakers of us, our bodies and our hearts. If they wanted more from us, they should have acted better. They should have treated us better. They are not allowed the permission or expectation of you to give to them what they have never given to you, freely or earned.

There is winning in rest. Rest for me so often comes from loss. Rest for me has always been what I did from a place of depletion and exhaustion until the last quarter of 2020. This time, I told everyone I wouldn’t fight. I would be still. And you what happened to me? I booked three paid speaking engagements in the midst of what I told Kaneisha was me doing nothing so far i the first 16 days in 2021. These folks sought me out, I didn’t pitch them at all. And Kaneisha gathered me with these words about believing I had done nothing that still brings tears to my eyes, “You sowed sis. You sowed this seed. You earned this. Sis, I’ve witnessed your grind. I’ve seen how you sowed this in the earth. To see you reap. To sit back and just let things grow.”

I texted Kaneisha back, “because I actually believe I deserve it this time.”

I BELIEVE GOOD THINGS WILL HAPPEN TO ME.

What I’ve learned recently, is that people often treat us better than we have valued our own selves. And there comes a time that you must rise up and rest in the celebration of your own glory and greatness. It does not require you to play small or placate to your ego. Facts are mf facts. You the GD bomb baby. You a GD rockstar. And It’s time you start believing it. 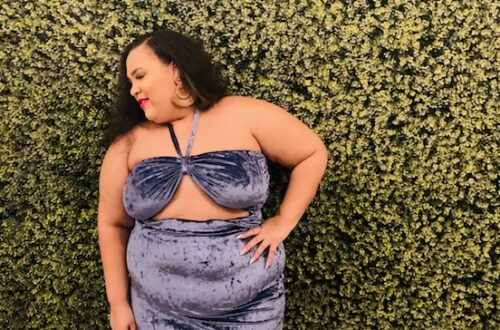 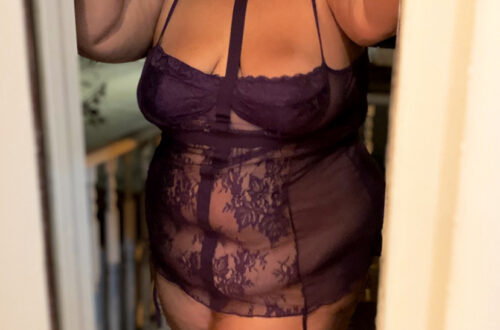 I loved him, but he did not want to be loved. 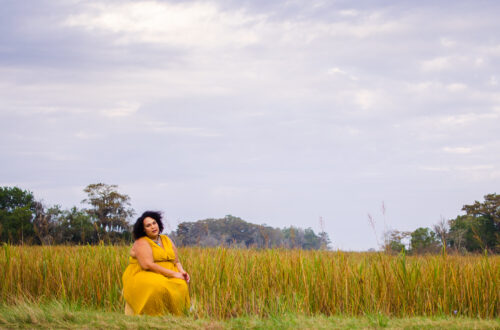